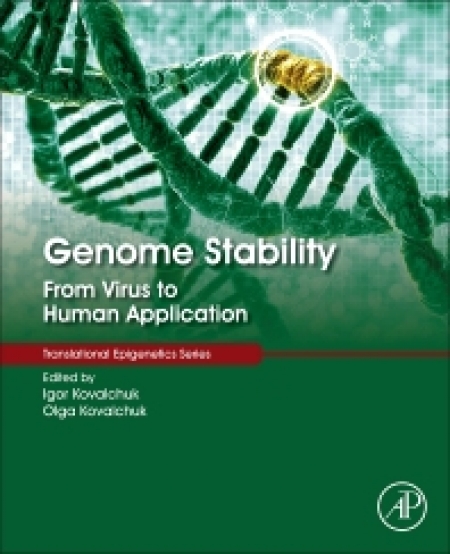 Every species has to preserve the integrity of its genome to ensure faithful passage of genetic information to the progeny. At the same time, there are times during the life of the organism and population in general when a fine balance in genome stability and diversification has to be made to benefit the survival of the species.

This book teaches the reader how various species maintain this fine balance in genome stability and genome diversification in response to their environments. The book also covers how epigenetic factors contribute to genome stability and how species pass the memory of the encounters to the progeny, thus influencing the genome of the progeny in an indirect manner.